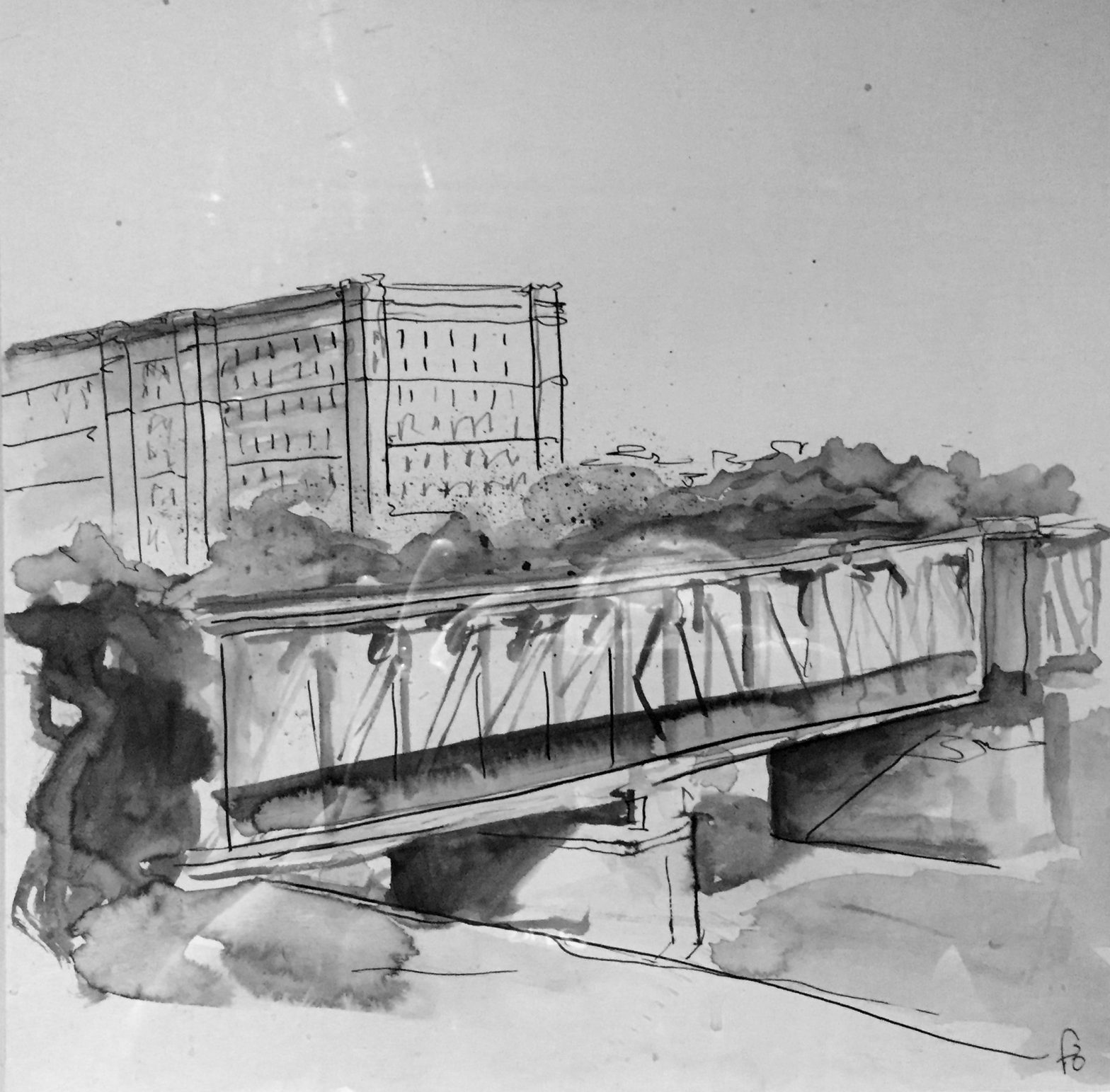 The right-hand section of the bridge, which has swung open to let the ship pass, can be seen end-on, with the tunnel-like railway deck below and the road deck above, passing beneath the control tower.
At the left-hand side of the picture is the A Bond tobacco warehouse. Partly hidden behind the trees at the right hand side is Clift House, at one time a diphtheria hospital; this was demolished in 1934. The C Bond warehouse (1919) has yet to appear behind Clift House.

The swing bridge became fixed after 1935.

The control cabin and the road level were removed by 1965 leaving just the railway after Brunel Way over the Plimsoll and Avon Bridges was opened.

Many of the pictures on this page include A, B and C Bond warehouses which were built on Bristol’s Floating Harbour between 1903 and 1919. They were designed by the Docks Committee engineer and built by William Cowlin and Sons.

W.D. & H.O. Wills was a British tobacco importer and manufacturer formed in Bristol in 1786 and was integrated into the Imperial Tobacco Company in 1901. Tobacco imports were big business and the famous red warehouses were built to store mainly tobacco until duties had been paid. Bonded warehouses were built securely because they stored imported goods “in bond”, without import duty having been paid, as though the goods had not yet entered the country. The tobacco could be cleaned, sorted, repacked and exported without payment of duty; or it could be prepared for sale in this country and once import duty was paid, the tobacco was released from bond and allowed to leave the warehouse for sale within the U.K. 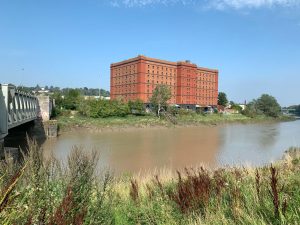 A Bond Tobacco Warehouse, Cumberland Road, built between 1903 and 1905. 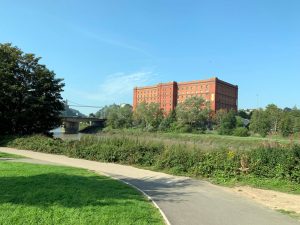 B Bond Warehouse, Smeaton Road, built in 1908. In the 1990s it was still being used for the storage of wines and spirits. The building is now used by Bristol City Council. The western half houses Bristol Archives as well as other council offices. The eastern side is occupied by the Create Centre, which includes an energy-saving Ecohome designed by Bruges Tozer Architects. 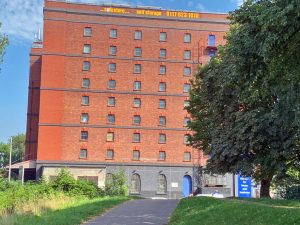 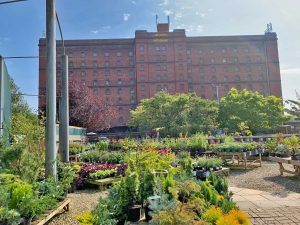 There were other large bonded warehouses around the docks notably those demolished on Cannons Marsh in 1988 to make way for the Lloyds Banking Group Buildings. See some of the pictures on Hanover Quay page.