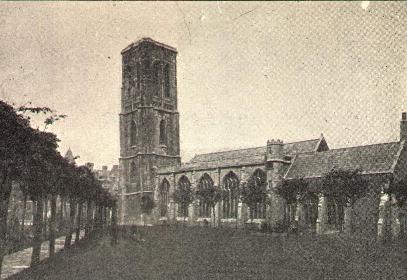 The Temple Fee was the eastern part of the marshland from the manor of Bedminster given in 1145 by Robert, Earl of Gloucester to the Knights Templar. The Temple Area is to the West of the Floating Harbour.

Temple bridge was built as part of the new Inner Ring Road in 1968.

The curvaceous Valentines Bridge was opened in 2000 linking St Phillips to Temple for pedestrians and cyclists.

Meads Reach Bridge, aka The Cheese Grater, opened in 2008 and is made of stainless steel. It also links Temple and St Phillips for pedestrians and cyclists.

Meads Reach Rail Bridge is the main rail route out of Temple Meads to the London and the Midlands. It opened under Great Western Railway in 1840.